The LNN’s mission is to provide greater visibility and voice to the Hispanic-Latino community, amplify the work of others, nurture young journalists, and produce investigative reporting based on the principles of solutions journalism.

Read our stories from around the network 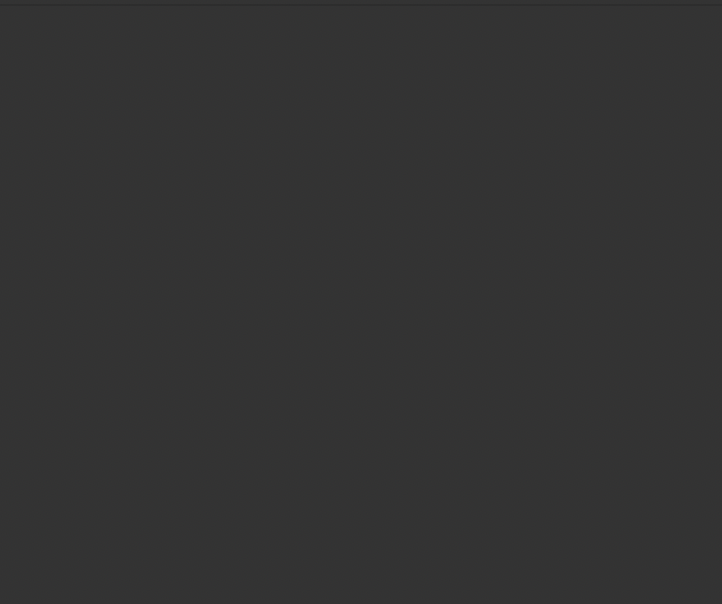 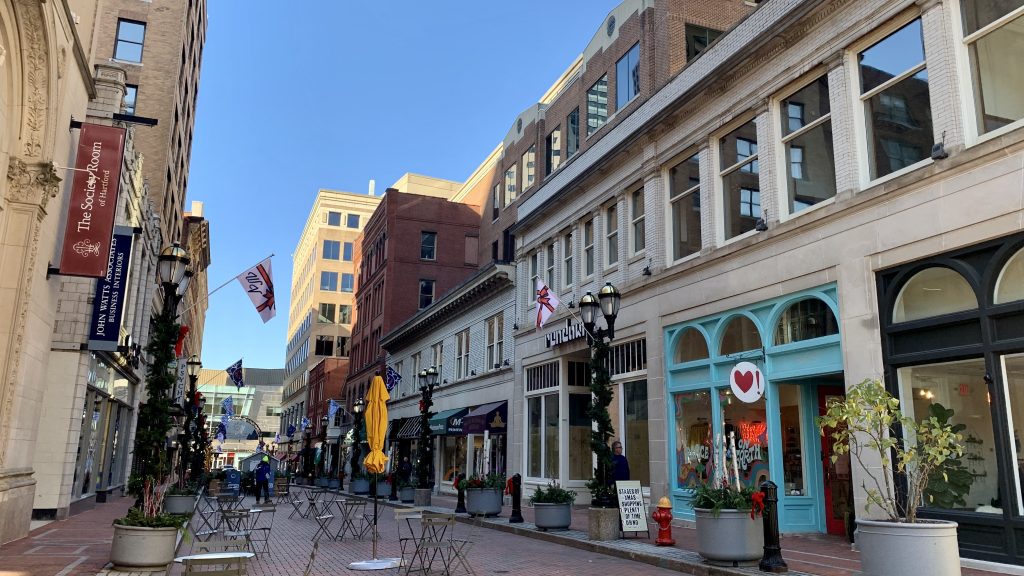 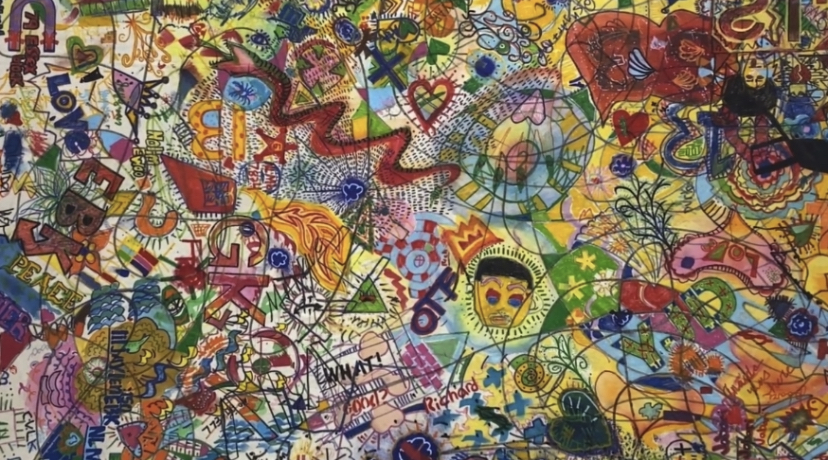 Can you see me? 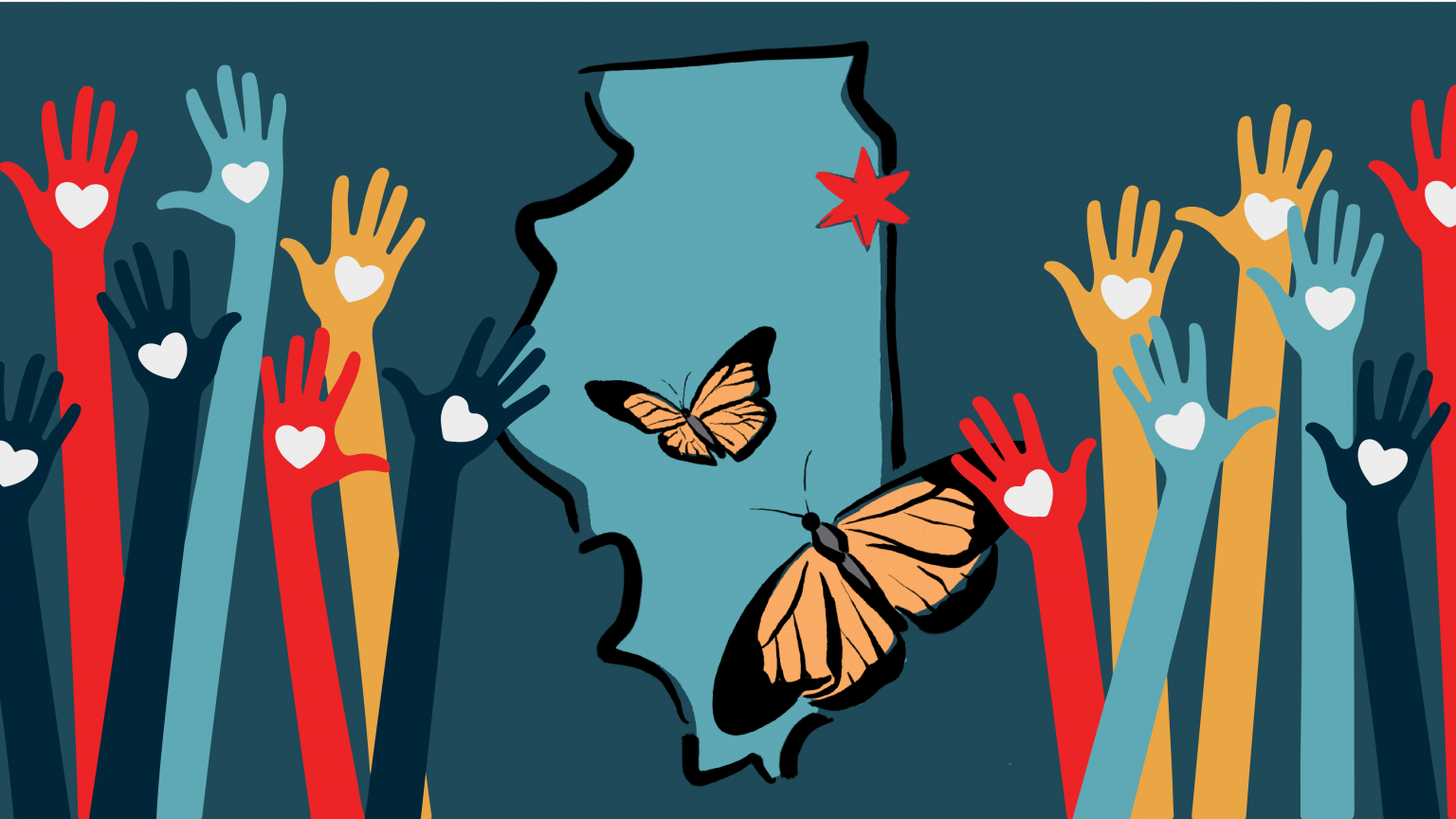 The Latino News Network (LNN) was founded in 2012 by veteran journalist, and former president of the National Association of Hispanic Journalists (NAHJ), Diane Alverio.

Responding to the gap in news coverage of the Hispanic-Latino community in then her home state of Connecticut, Alverio launched the LNN with CTLatinoNews.com, It was the first English language news and information outlet dedicated to the community in the state.

In 2019, the LNN was acquired by nationally recognized journalist and media advocate, Hugo Balta. Under his leadership, Balta has expand the statewide coverage, Hispanic-Latino editorial focus to include independent news outlets in Massachusetts, Rhode Island, New Hampshire, Illinois, and Wisconsin.

Hugo Balta is the Publisher of the LNN.  He is a 30-year journalism veteran with multiple market and platform experience that includes leadership positions in NBC, Telemundo, ABC, CBS, and PBS among other storied news networks.  Balta is the twice president of the National Association of Hispanic Journalists (NAHJ).

Adriana Balta is the General Sales Manager of the Latino News Network (LNN) with experience in leading ideating, developing, and executing outreach programs in the U.S. and Latin America. She oversees the marketing strategies for all of the five independent news and information websites.

Hugo and Adriana Balta moved to Chicago, Illinois with their children in 2020 after living in Central Connecticut and the New York City metropolitan area. 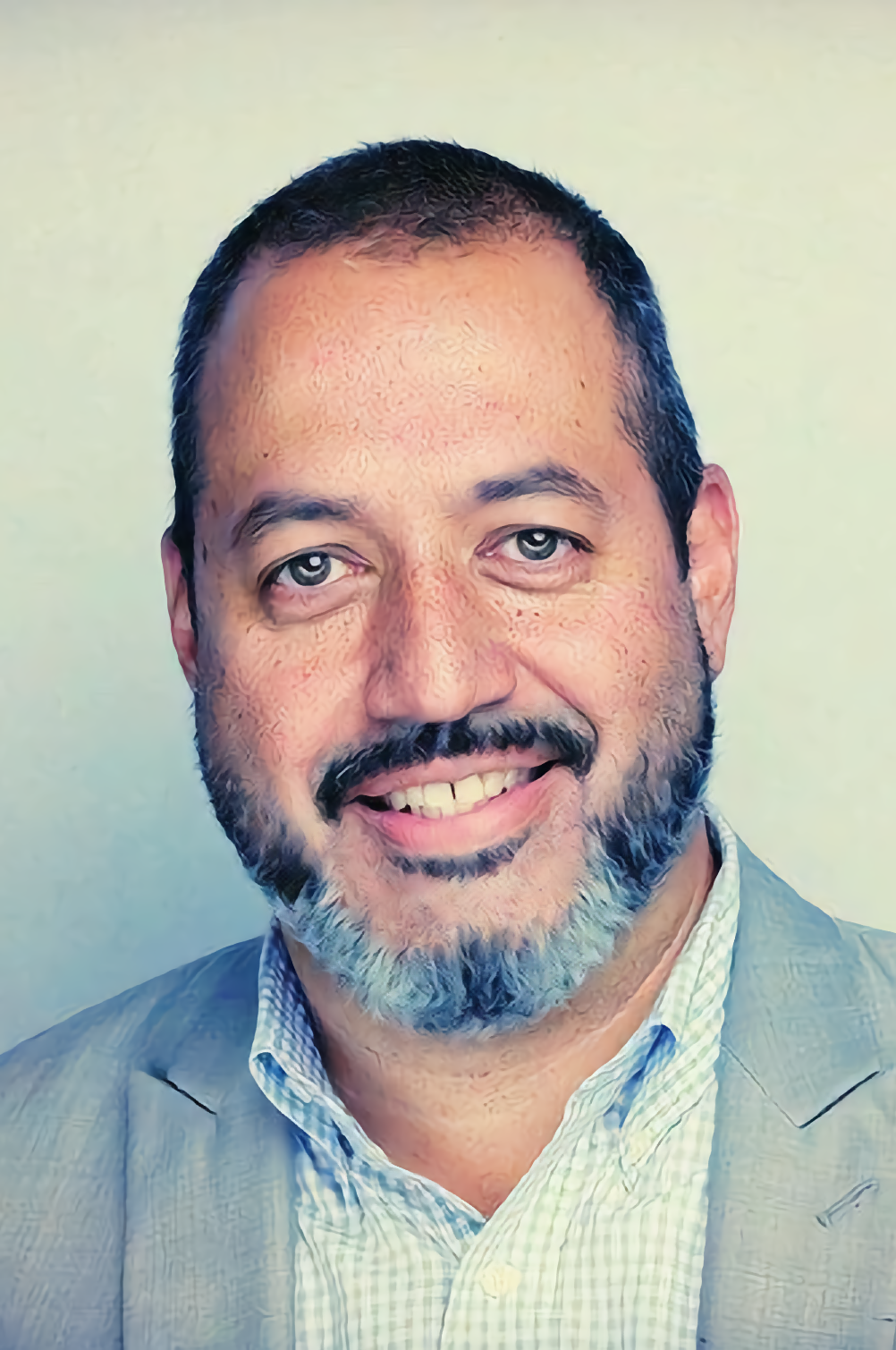 You can find me here
Co-owner / Publisher
Hugo Balta 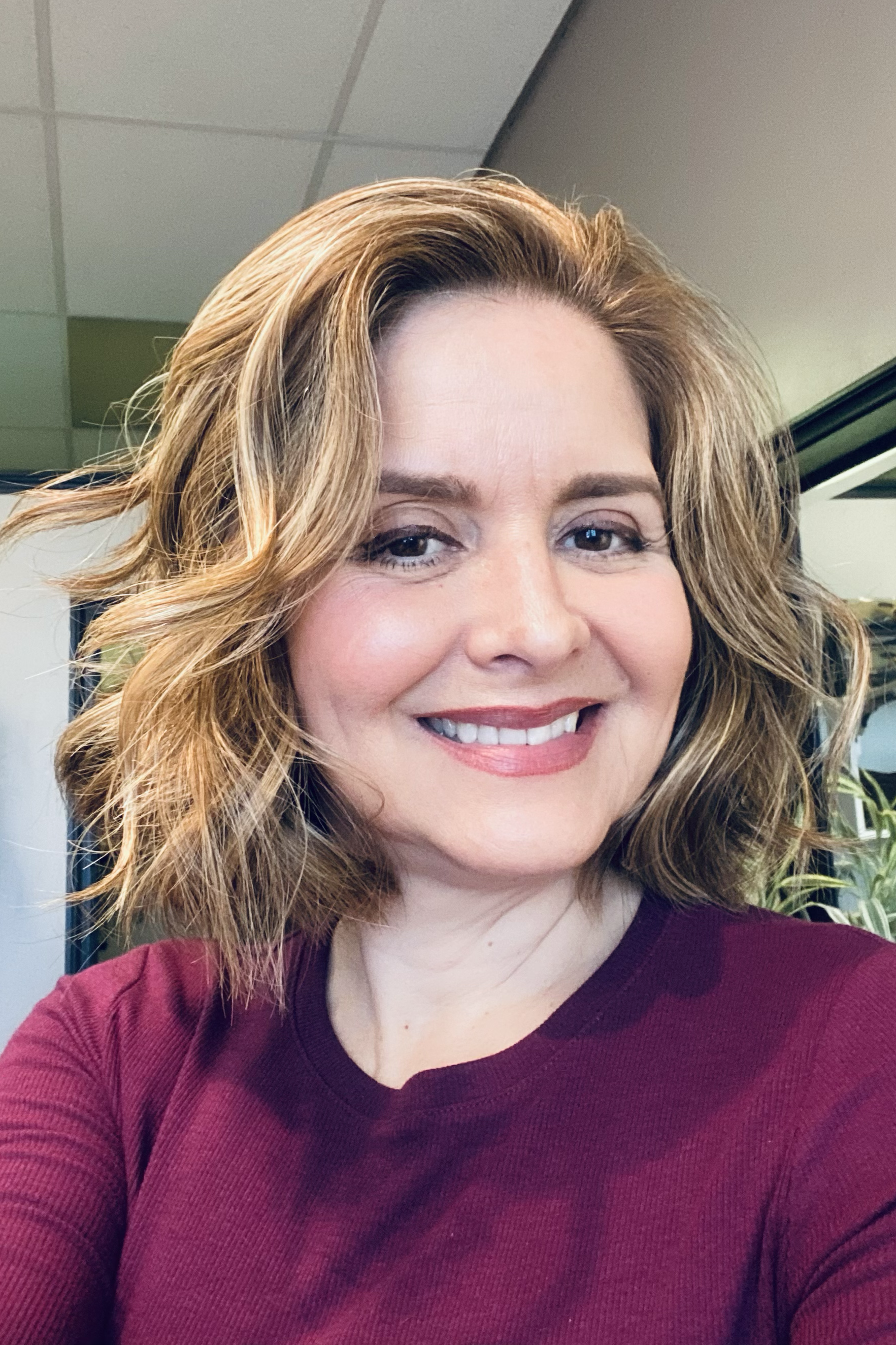 News markets and a growing community

Whether you interested in becoming a collaborator, a member, donating, or advertising with LNN, we’d love to hear from you.  Email us at sales@latinonewsnetwork.com or inquire below.